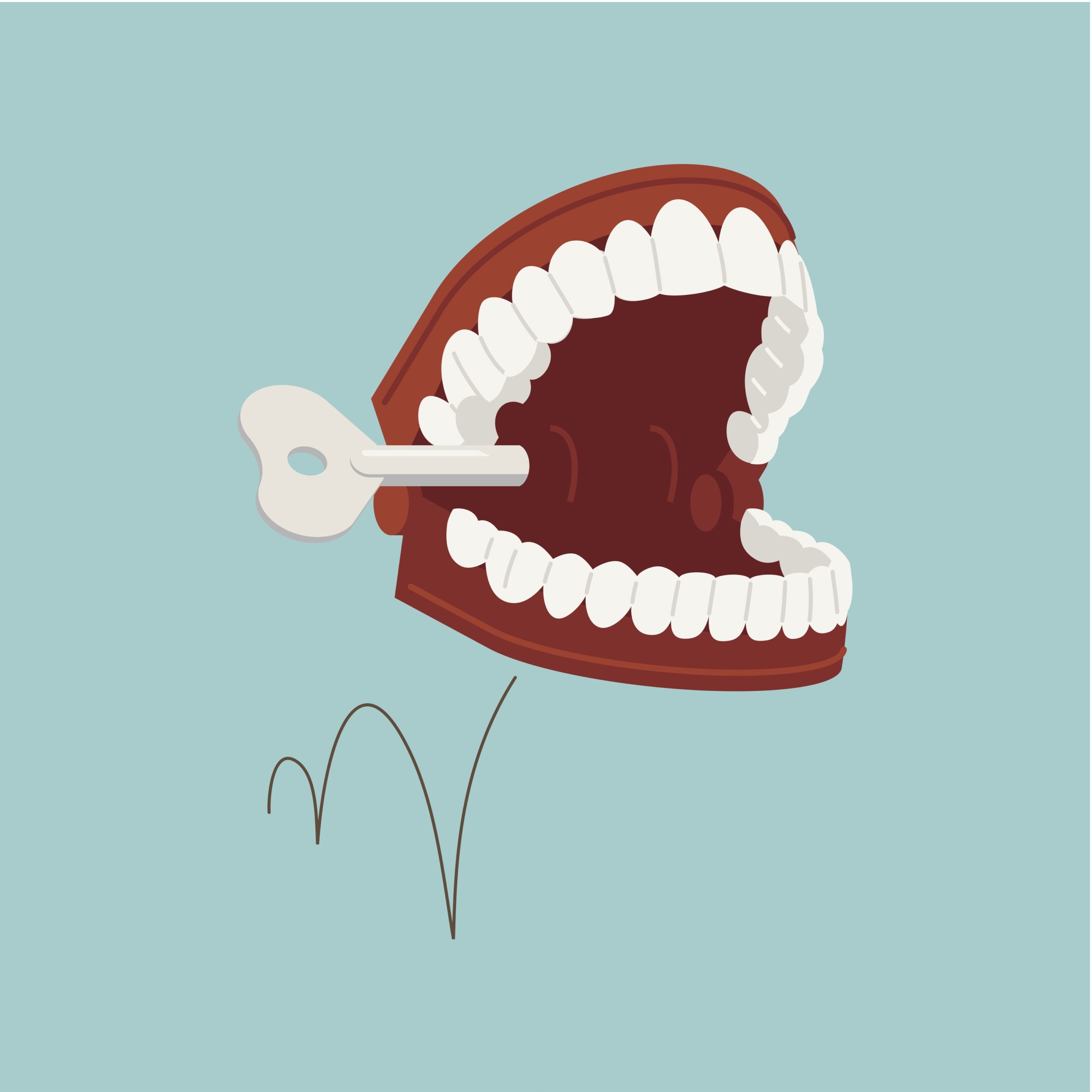 There are virtually endless ways to track and record how effective advertising works. You can analyze statistics on what medium to use, when to advertise, where to advertise, who to advertise to and so on. Companies like Nielsen earn millions in revenue doing just that.

But beyond the statistics are the campaigns that use the X-factor, the intangible part that makes them go viral. Here are four companies that used practical pranks to give their brands a serious boost:

LG and the Armageddon

Television manufacturer LG stands behind the quality of its screens. It believes in its televisions so much that it’s confident you would believe whatever is happening on the screen is happening in real life. That was the goal when it set up its latest screen behind an office desk as if it were a window. The company then tricked unsuspecting people during a job interview into believing they were witnessing a meteor hit the earth outside the “window.”

Although the prank seems to be a fake and the interviewees are actors (which makes sense because the view of a window changes depending on where you’re standing), the video was entertaining enough to be a huge success on the Internet and a great campaign for LG.

The New York comedy group Improv Everywhere is known on the web for its playful pranks around the city. In 2007, the group found nearly 100 shirtless men (of all shape and sizes) to invade Abercrombie & Fitch’s flagship store in New York. It has also done similar pranks with blue and red polos inside Best Buy and Target (confusing customers and enraging assistant managers).

The improv group’s latest prank required it to partner with MorphCostumes, the company that makes the form-fitting spandex costumes like “Green Man” from “It’s Always Sunny in Philadelphia.” Just like in A&F, Target and Best Buy, dozens of men and women wore white full-body costumes to look like clothing store mannequins. The participants froze in place all at once to confuse shoppers. It was another great practical joke for Improv Everywhere and good publicity for MorphCostumes.

Although it didn’t perform well in the box office, the 2013 remake of the horror classic film “Carrie” did have a clever viral campaign leading up to the film’s release. “Carrie” is about a teenage girl with telekinetic powers who is bullied in school. In the famous scene where classmates rig the prom queen election and dump pig’s blood on her head, Carrie loses her cool and goes into a telekinetic rage, killing everyone inside the auditorium.

No one died in the marketing for “Carrie,” but the team did put together a scary prank inside a local coffee shop. They rigged props all around the cafe to move and fall when a young girl (an actress with the campaign) loses her temper and sends a man (another actor), chairs and books flying everywhere. The coffee shop’s customers are shocked and even terrified at the scene. The footage was used for television commercials, but the real success was its millions of views on YouTube, which was possibly more than the actual movie.

Not all viral videos are funny, and some are downright serious to drive home an important message. A anti-drunk driving advocate group in the United Kingdom set out to make one of these videos. The group rigged a mirror in a pub men’s room to simulate a crash (what looks like a head through the windshield) and scare these people off their feet. Just watching the video will make you jump, so this prank in person seems almost cruel. But, it got a lot of people in the U.K. talking about the video and drunk driving, which is what an effective viral campaign is all about.