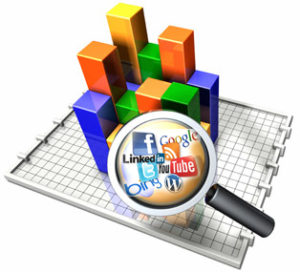 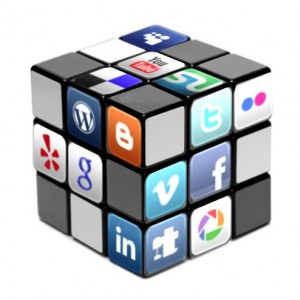 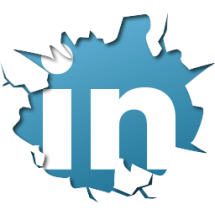 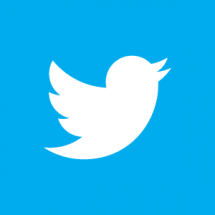 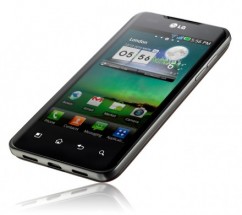 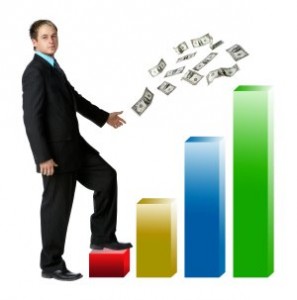 I google image searched ‘social media for business’ and this picture made me laugh. there’s nothing inherently social media-ish about it but it just looks funny. Don’t you agree?

So there you have it. Over 200 social media and Internet statistics just for you. You are so totally having a social media statistic orgasm right now.

When will I post another update? Let’s just say I wouldn’t hold your breath. But it WILL happen. It won’t happen overnight. But it seriously will happen. Just not for awhile. Got any other social media stats I’ve missed? Share them below. Or don’t.  What the f*^% do I care.