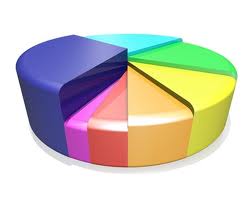 We all love statistics, specially when they are about social media. I’ve made life so much easier by compiling all the statistics I could find over the past month or so in one handy bulleted article, including the following stats: Facebook, Facebook in business, Twitter, Twitter in business, LinkedIn, YouTube, Other (social networks), General social media stats, Mobile, QR codes and Facebook in Australia stats. Feel free to let me know if any of them are outdated or if I’ve missed any good ones. Enjoy! Note: I’ve now posted another social media statistics article in September 2012 (with 216 stats!) 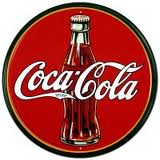 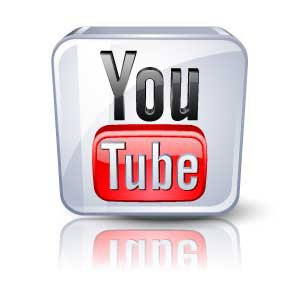 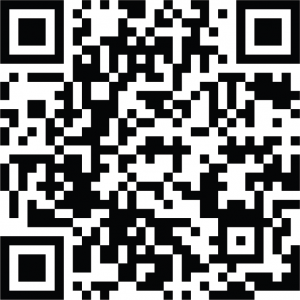 For statistics on Australian brands on Facebook, see my article from Sep 2011: http://thesocialskinny.com/australian-brands-on-facebook-statistics-and-best-practice/
Other sources used to collate these stats: